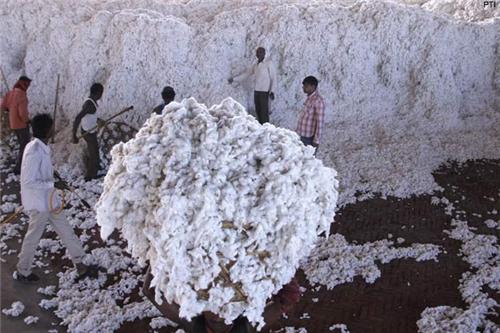 Pali is a small city in the Indian state of Rajasthan. Located on the southern part of the state, the city lies about 70 km from Jodhpur and and on the banks of river Bandi. Pali is famous for it's small scale industries.

Pali which derived it's name from being Palika or Palli was a trade centre since the days of Mewar and was ruled by kings from the Nadol empire and later the Chauhan empire. The Rathore dynasty was the next set of kings who came to rule the city. Historical ruins from the city depicts the presence of ancient civilization dating from the Kushan era as well.

After the arabs and Muslims rulers from the middle east start conquering the cities in the subcontinent, it was the rajputs who came to the rescue of the people. The Rajputs were the warrior clan, being led by major powerful leaders like Maharana Pratap, who led a great war against the Muslim kings. However, this ended with Prthviraj Chauhan's defeat to Mohd. Ghori and later the whole region fell under the British Kitty.

During the freedom movement, Pali was an important place for conducting meetings and planning against the British Raj. Some of the local Maharajas whose limbs were annexed by the Raj also participated in this.

Though Pali is not so famous like the major attractions of Rajasthan, there are still few places one must visit. Some of the most famous ones are the Bangur Museum, which like all other major public services in the city is named after Mr. Bangur. Lakhotia Gardens is another great place to enjoy with a beautiful pond and surrounding gardens. Somnath Mandir is the major point of religious tourism in Pali, dedicated to Lord Shiva. Other major tourist attractions are Maharana Pratap Smarak and Mahalaxmi Mandir.

Pali is hugely known for it's textile industries, with cotton yarns and synthetic clothes taking the major share of exports. Maharaja Umaid Mills, the biggest cotton mill of Rajasthan is also located in Plai. With time, new industries like marbel cutting and finishing have also taken a good turn.