Tourism in Pali attracts a lot of people both foreigners and locals. People from all parts of the country visit this city to see the tourist places here. Numerous old temples are the main tourist attractions of Pali. The city has several ancient temples that are famous for its historical background as well as unique and complex construction style.

Nimbo Ka Nath Mahadev Temple
Nimbo Ka Nath Mahadev Temple is located between Falna – Sanderav route, which can be reached easily by train or bus. There is a legend behind this temple that the Pandavas of Mahabharata and their mother Kunti stayed here during the time of their exile. Kunti used to pray and worship Lord Shiva at this place. Pandavas also established Navdurga here.

Somnath Temple
The Somanath Mahadev Temple, which is situated in the main market of Pali, is a famous tourist attraction for its historical background and architecture. This temple is very old and an excellent example of ancient architecture. You can see circular patterns on its ceilings and intricate carvings on the Shikar and pinnacle. As the temple is situated in the middle of the Pali city, people can easily reach here. 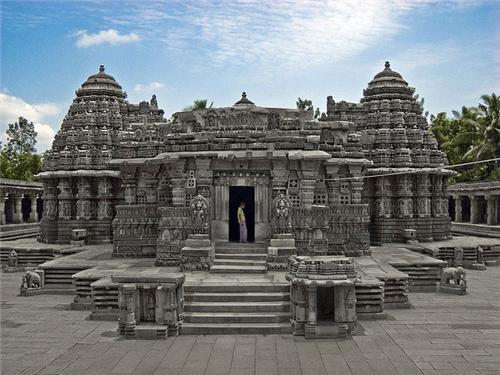 Kumarpal Solanki, the King of Gujrath constructed Somnath Temple in the Vikram samvat 1209. The temple is dedicated to Lord Shiva. Lord Shiva is represented as a Linga, along with his family Parvati, Nandi, Ganesha in the form of idols. It was said that the Shiva Linga in the temple was brought from Saurashtra region in Gujarat by Raj Kumar Pal Solanki. You can see many small temples of other Gods and Goddesses in the premises of Somnath Temple. Mohammad Ghazni targeted, attacked and defaced this temple. 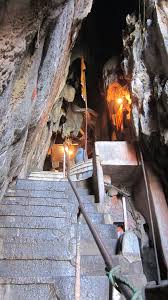 Parashuram Mahadev Temple is located on the top of one of the hills of the Aravalli mountain ranges in Desuri tehsil. A natural Shivling in a cavern on the hill is the major attraction here. You have to take around 400 narrow steps from the top of the hill to reach the cavern. The legend behind it is that Parashuram, the great ascetic from the Ramayana era, practiced penance in this cavern. Fairs are being organized twice a year here.

Parashuram Mahadev Mandir is situated hardly 14 km from Sadari Town and so people can easily reach here from all over Rajasthan by bus. You will get local taxi and jeeps to reach at pond. There is 2 km walking distance through hilly narrow path from the pond to the top. From the top you can reach at natural cavern through 400 narrow steps.